Staphylococcus aureus bloodstream infection is one of the most serious bacterial infections worldwide. In the United States, there are ~120,000 episodes per year with ~20,000 deaths. In Australia, it is estimated that approximately 5,000 infections occur per year (~10-20/100,000 population) with all patients being hospitalised and requiring a minimum of two weeks intravenous antibiotics.

Despite the availability of therapy, mortality associated with S. aureus bloodstream infections remains high and is estimated to be between 15-20% (i.e. 20% of patients with S. aureus bloodstream infections will be dead within 30 days after becoming infected). To put this into context, after a diagnosis of breast cancer, the average 5 year mortality is 10%. 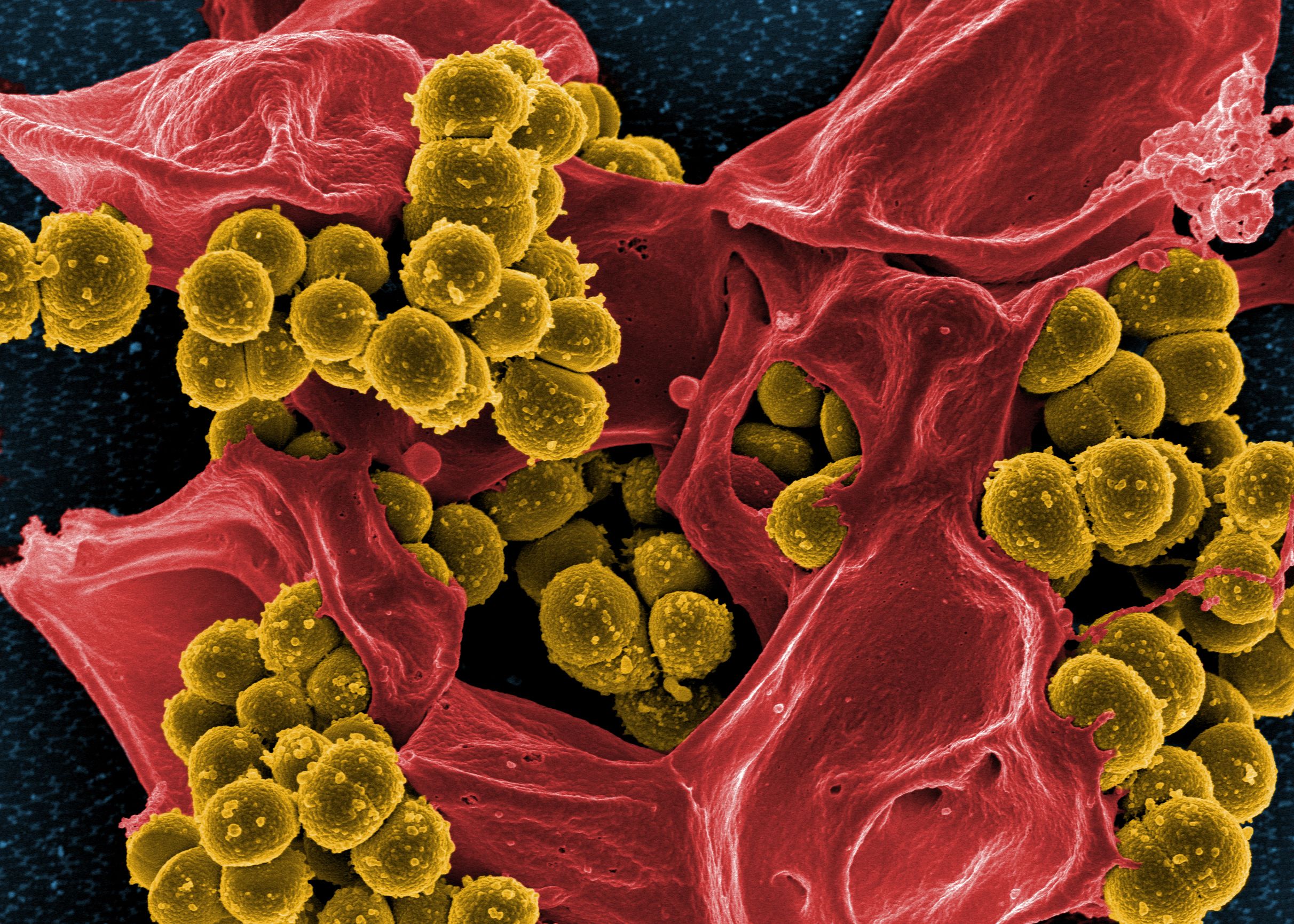 Treatment for S. aureus bloodstream infections largely depends on the resistance profile of the Staphylococcus aureus bacteria causing the infection. These can be grouped into three main categories, which have increasing levels of antibiotic resistance:

S. aureus bloodstream infection patients require hospitalisation and are recommended a minimum of two weeks intravenous antibiotics. The choice of antibiotic is currently decided by the treating clinician who monitors the patient's response and potential side effects of the antibiotics. 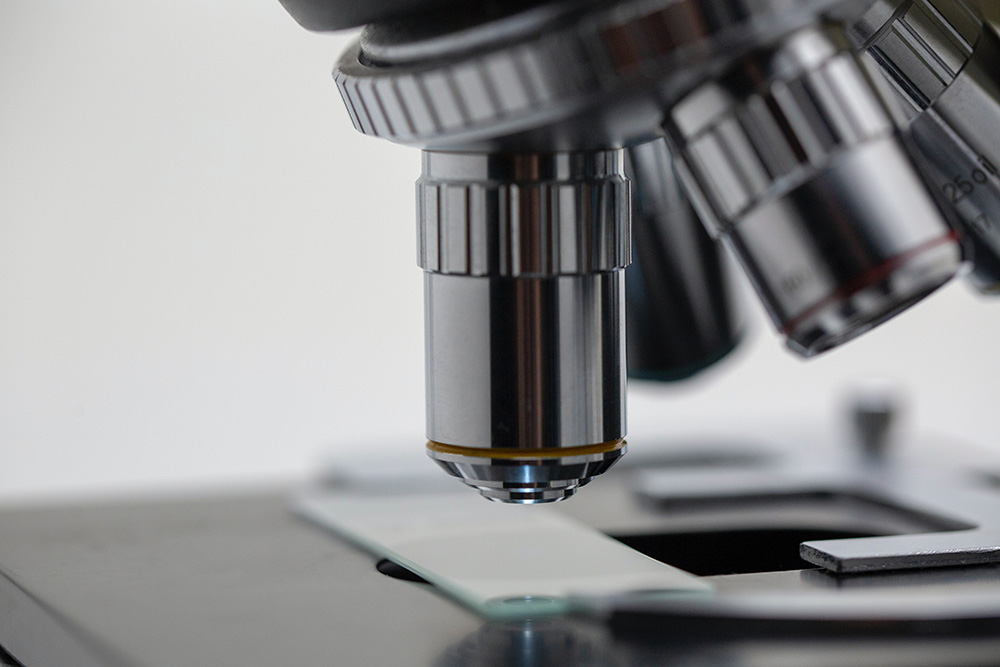 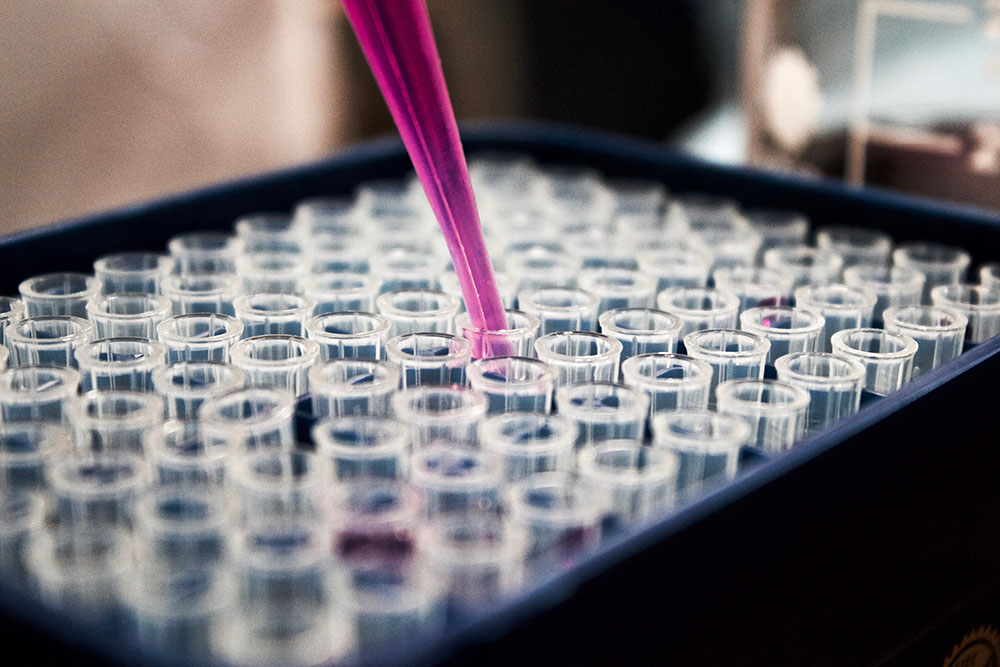 Randomised controlled trials (RCTs) are the gold-standard method for generating evidence to show benefits of new therapies or interventions. The limitations to traditional RCTs are that they can be slow to answer questions and are limited to the number of questions they are able to answer. To address some of the limitations of traditional RCTs, adaptive platform trials (APTs) have been developed.​

APTs aim to answer multiple questions in a disease area through an established infrastructure and the use of a master protocol. As the trial progresses, APTs are designed to analyse accumulating data at specific intervals as patients are enrolled. The interim analyses are used to determine if there is sufficient data to say the question being looked at has been answered (according to the pre-defined rules), this may be when the intervention is superior, no different or inferior to the standard treatment (or the control). Interventions that are shown to be better than the current standard treatment can then become the control and new interventions can be included in the trial.

APTs can also include other within-trial adaptation to increase their efficiency. Traditional RCTs will randomise patients to a pre-defined ratio of control to intervention (often this is 1:1). APTs can pre-specify the use of response-adaptive randomization (RAR), whereby if a treatment appears to be performing better in the interim analyses, more patients can be randomised to this arm. Bayesian statistical modelling can also be used to analyse the data accumulated and to give better estimates of the outcomes by taking into account data that has been collected to that point and any prior data available.

The infrastructure developed for APTs can continue to enrol patients if there are ongoing research questions to answer. In traditional RCTs, the sample size is calculated before the study begins recruitment and is based on the estimated effect of the intervention. This sample size could be underestimated and result in the trial enrolling insufficient patients to answer the question or could be overestimated, which means the trial could have answered the question earlier and saved considerable time, money and potentially patients being exposed to an inferior treatment. In contrast, APTs have the capacity to stop recruitment to interventions once a stopping rule is met, or to keep enrolling until such a stopping rule is met. APTs also have the capacity to have continuing enrollment if new research questions become apparent, such as when a new treatment has become available since the trial was initiated.

Additional information on RCTs, APTs and examples of existing APTs can be found in the following articles and videos: 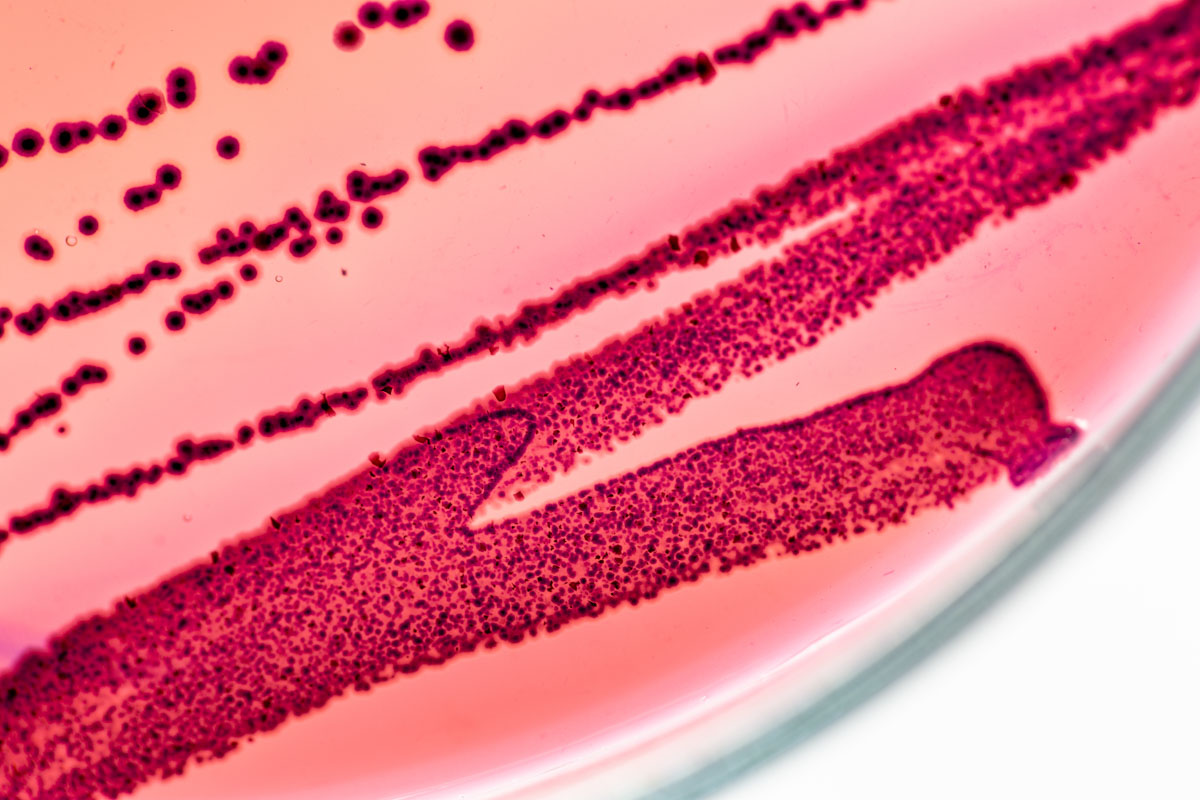